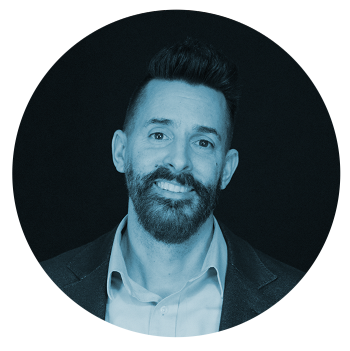 Justin began his career in 1995 as the Design Editor for 3Comm/U.S.Robotics. He was responsible for customer experiences and innovating communications, resulting in a 76% increase in user satisfaction.

In 1999 Justin joined the world's most prestigious strategy consulting firm McKinsey & Company. While there he spearheaded many initiatives, including serving as the North American Director of Service Operations and leading teams of over 300 people.

In 2011 he decided to leave McKinsey & Company and pursue his entrepreneurial passion. He developed Yappem, a social media platform with a user base of over 20,000, producing UGC for the world’s largest brands which culminated in acquisition negotiations.

In 2015 Justin joined forces with Anthony Batt, the President of Ashton Kutcher's Katalyst Group to start BevCarts. BevCarts is the worlds leading provider of Beverage Cart GPS positioning and point of sales for golf courses. Justin still serves as the owner of BevCarts in addition to Sun Graphics Media.

As the owner of Sun Graphics Media, he leads his team in developing innovative media solutions by leveraging his diverse background and experiences.

Justin holds degrees in Graphic Design from Purdue University, a BS in Computer Science from DePaul University, and an MBA from Northwestern’s Kellogg School of Management.